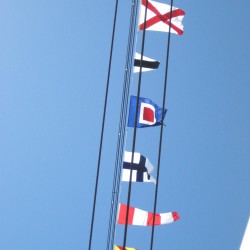 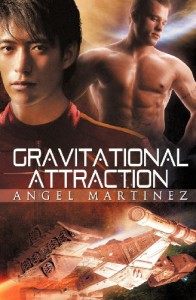 Tricked. Bamboozled, I tell you. *grunts*

The beginning of this book is so dark and gritty that I felt a delightful shiver rundown my spine.

The numbers and symbols flashing across his internal display didn't keep him from seeing the gore strewn about the corridors, as if some gruesome human abattoir had suffered a catastrophic explosion.

Hello. I am so ready for this twisted tale to unfold. But what began in the pitch black ends with rainbows and sunshine O_o

I loved the characters. All of them. Not only were the MCs awesome and lovingly scarred when we meet them, but the secondary characters rocked, too. Oz is beautiful, damaged and doing just fine, thank you very much when he encounters Turk. An impressive and intimidating mountain of a warrior. A Corzin, a race feared for their unparalleled martial acumen. Silent and terse in combat mode and a veritable poet and meltingly sensual when inspired.

The worldbuilding was fascinating and sucked me in. Both the technical and social structures were well wrought. The dialogue was smart and character distinct. I was rambling right along until we hit the midpoint and then everything slowed…down. The edge was gone and things began to feel fluffy.

Don't get me wrong, I wanted some happiness and earned bliss for our daring and beautiful protagonists--but the shift about 50% is significant. Utopia discovered and threatened by evil Empire…*deep sigh*…yeah, a little abrupt. So we ended up at 4 stars instead of 5. That said, I was riding high the entire way and definitely interested in more books planned for this universe.